All articles tagged with "Cruel"

Mistress Lola wanted answers from this guy but the answers were not forthcoming and she was not pleased about it. That is why she sat down and she came up with a way to torture him. He was shocked at the way in which she did her thing and knew she was a seasoned pro even though he was on the receiving end of it. He gave her the answers she wanted.

Mistress Marta had an admirer. This guy loved her ass and he could not stop staring and admiring it. She took that chance to have fun at his expense by teasing him with her ass and as he admired it, she farted on him. And he could not do much other than to smell her farts which were stinky. He nearly choked and he blamed himself for being attracted to her ass.

Mistresses gang up against guy and fart on him

Mistress Iside and her friend were against this guy and they had warned him not to piss them off but he did. They warned him again but he did not listen. So it got to a point that he had to be punished and the mistresses made sure that it was cruel and humiliating for him. They farted on him and he had no choice but to smell the farts.

This mistress was pissed at the way in which this girl was nosy. So she invited her to her house under the pretext of them having girl on girl fun and she was down for it. But the mistress had other ideas. They had girl on girl fun alright but then she farted on her and nearly choked her when they were done having fun and she warned her never to be nosy again. 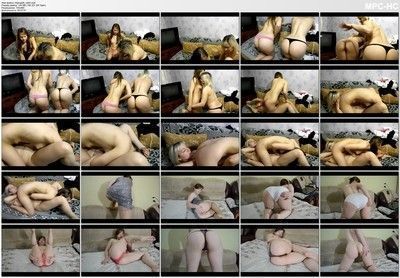 Mistress Shanya wanted her friend to learn her lesson as she had betrayed her. The mistress did not want to let it go as it would have been a missed lesson and her friend would most likely do it again. So she surprised her by facesitting her and choking her before farting on her to choke her again some more. And that is how her friend came to learn her lesson. 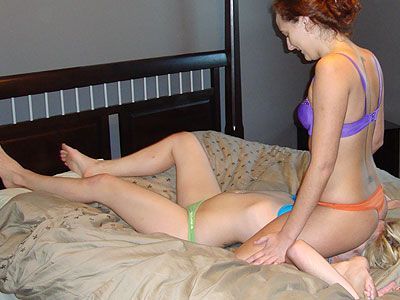 This guy thought he had game when in fact he was nauseating. Mistress Eden and her friend did not like how he did things and how repulsive he was. So they punished him by baiting him. He thought he would get sexual favors from them but he ended up being turned into a fart slave. The mistresses did not care what he felt or the fact that he was choking.

This mistress wanted to dominate as well as humiliate this loser and she did it with her hot ass. She knew her hot ass was irresistible and that is why she used it as bait. She dangled it for him and he took the bait. Then the mistress got the loser to do things she wanted as she controlled him. He was made to lick her ass and smell her farts and he did it all.

Mistress Kaylee had a disagreement with her slave and she had to come up with a toy to make him have more respect for her and also follow what she told him. The mistress used her farts to do this. It was not painful but she knew it would do what she wanted and that is why she chose to dominate him with the farts. He was shocked and scared and he learned to obey her.

Mistress Katja humiliates loser by farting on him

Mistress Katja wanted this guy to smell her farts and she did not have a choice but to do it. The mistress knew it was cruel and it was degrading but then again that is why she loved it and it is why she did it. The mistress had lied to him that it was going to be mutual fun but it turned out to be one sided fun in her favor.

Goddess Greta uses farts to get guy to lend her money